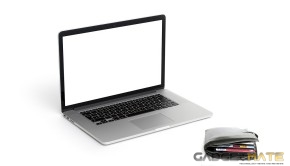 Should you Start Selling Stuff Online?

People find it more and more tempting to launch an eCommerce website. The industry has been thriving for several years [… 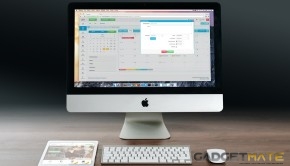 When people discuss the effect the new tech (the web especially) has had on the world of business, the majority […

Back in May, we wrote about the ways in which technology is changing the reality we live in, from being [… 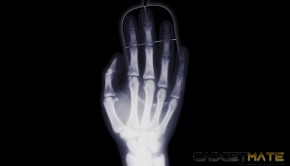 How Internet is Changing our Reality

When people talk about the effects the internet is having on the modern man (and woman, of course, it’s just [… 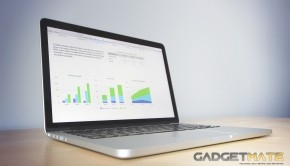 When we are talking software, we often tend to concentrate on software aimed at entertainment and artistic expression while we […

Apple recently announced iOS7. Apple finally released a few new featured but the big question is how does this compare […