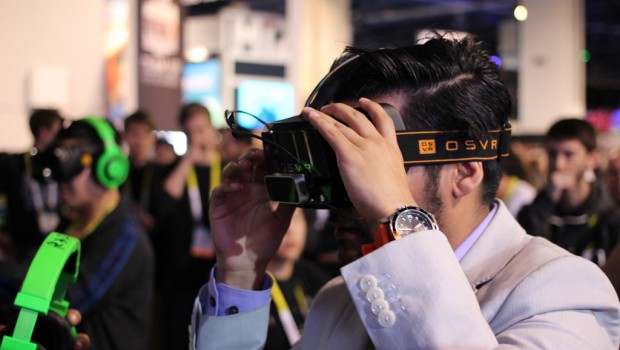 Everything You Should Know About Virtual Reality Gaming

It is no secret that computer engineers and software developers are constantly working on bring us new gaming devices and solutions. These novelties have been quite a popular topic during the last couple of years, and it seems the time has finally come when we can get the chance to take a closer look at some of them.

Virtual reality has been introduced as the next big thing in the gaming industry, and it might just take off for real during the next couple of years. Until then, here is everything you are supposed to know about virtual reality (VR) gaming. 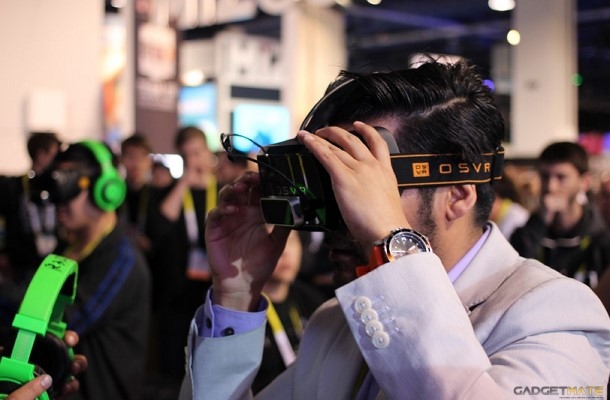 It’s quite obvious that once developed completely, VR gaming is going to be a real hit in the entire industry. Still, we didn’t get to hear much about it until Facebook purchased Oculus, back in 2014. This has lead to the accelerated development of the entire niche. Soon after this, Playstation has announced that they are working on their own VR gaming set, called Morpheus. In October of last year, we also got a chance to take a look at the final product of this project. Still, it’s not only Oculus and Morpheus that are going to shape the future of VR gaming. Samsung has also come up with their own VR gaming device in 2015, while HTC and Valve released Vive in April 2016. With so many VR devices being released, we can consider 2016 a pivotal year for the entire industry.

Before we had the chance to see them, many of us expected VR gaming devices to be huge. It turns out this isn’t the case, even though some people consider these devices a bit bulky. But if you think about all the hardware and software necessary for stepping into virtual reality, you will realize that VR gaming devices are as small as they can get. However, developers are already working on ways they can reduce the size of these devices and make them easier to use. In addition, the headphones that are attached to them are usually quite small, but in most cases provides you with great audio. It’s also important to mention that VR gaming devices usually come in black, without almost any buttons at all. 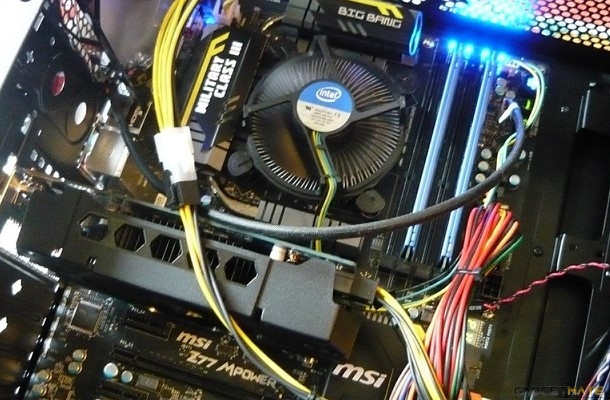 With so many possibilities this device offers, it’s quite obvious you need a solid PC in order to be able to use it. When it comes to processors, you are going to need at least an AMD FX 8350 processor. The amount of RAM you are supposed to have is 8GB, while you will also need an NVidia GeForce GTX 970 or an AMD Radeon counterpart R9 290 graphic card. Having this in mind, most ready-made PCs and laptops will actually be able to run this device. Since all the games you will get to play on your VR gaming device demand a lot of hard drive space, you should also get an external hard drive. If you plan to use this device on more than one PC, it’s also recommended that you get a USB flash drive, so that you can transfer files from one PC to another one. Luckily, today you can get a cheap USB flash drive if you know where to look.

Having all of this in mind, it’s safe to say that VR gaming is slowly becoming an important part of the industry. Still, there’s no doubt these devices will get reworked a bit more, and we are yet to see how big this trend is going to get.

James D. Burbank James D. Burbank has spent years travelling the world while in the trade show industry. Back in the days when phone apps included a calculator and a calendar. If you have the time, check out his blog, BizzMarkBlog.