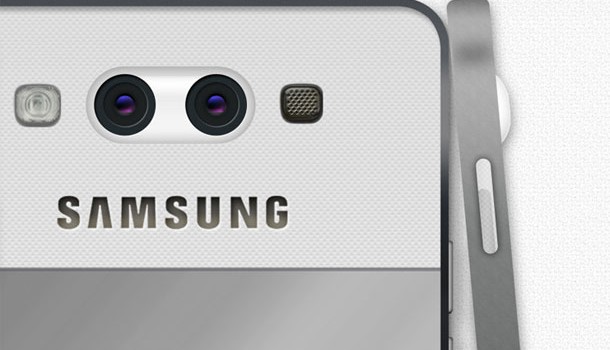 Samsung have cemented their reputation as being one of the best phone manufacturers on the planet and some argue that they have overtaken Apple as the most popular – depending which set of figures you bend and manipulate. One thing is for sure, 2 years ago Samsung were a long way behind Apple and the Samsung Galaxy S2 had a huge part to play in catching up. Last year, the S3 showed that Android devices had finally overtaken the iPhone in terms of not only specification but also innovation and features. What will the S4 bring to the table? Gadget Mate brings you a round-up of the Samsung Galaxy S4 rumours.

The potential processor seems to be a large talking point and rumours are flying around the internet as expected. The hype surrounding new phones has increased to astronomical levels – thanks in part to the internet. The last 24 months has seen each manufacturer trying to out-do the last phone released & the processor has been the main area of focus.

The main issue with this obsession with fire-power and always wanting to go thinner is that other areas of the phone have been left long behind, such as the battery. Gadget Mate predict that other specifications will start catching up and the processors war will take a backburner. However, having sad that, it looks like the rumours carrying the most weight suggest that the phone will have an EIGHT core processor running at 1.8Ghz.

The current cream of the crop phones all sport quad-core processors and rumour has it that Samsung have been working closely with ARM so the phone could use ARM’s big.LITTLE architecture.

UPDATE - It has been all but confirmed that the Samsung Galaxy S4 actually will not have an octo-core processor. Instead, it will sport the Exynos 5440 which is a Cortex A15 chip. Even though some were expecting an 8 core processor, the 5440 is still quite a substantial jump from the A9 in the S.

The S2 was the first Samsung phone to really push the limits of screen technology and the S3 took it yet another large step forwards. The pixel density on the S2 was 217 and the S3 was 306 – this is no small feat for the S3, especially considering that the screen went from 4.3 on the S2 to 4.8 inches on the S3.

The most obvious rumour to be flying around at the moment is that the screen with be a 5″ beast, sporting 441ppi pixel density. This would easily make it the highest resolution screen on the market.

There have been a few people in the media getting quite excited about Samsung’s new flexible screen technology but the chances of the S4 having a flexible screen is low. 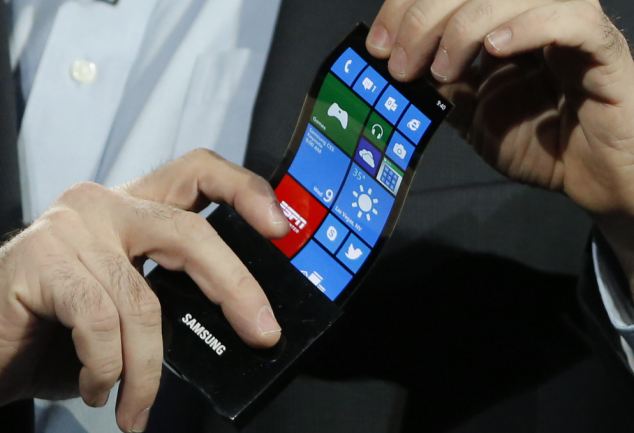 There seems to be less confusion on the point of release date. Samsung have all but confirmed that they will be unveiling “a new step forwards in mobile technology” in April 2013. This means that the device could be available to actually purchase in stores from the end of April.

Battery: If rumours are true, the battery will be 2,500mAh. We aren’t sure this will be enough with the improvements in the screen and processor but we are happy to be proved wrong.

Camera: EXIF data was found on a supposed S4 prototype photo confirming that the camera may have at least a 10 mega-pixel camera. Samsung will want to bridge the ever-growing gap between their flagship phone and Nokia’s new all-conquering phone camera’s. 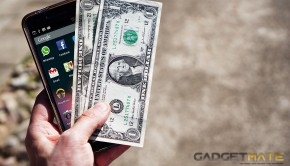 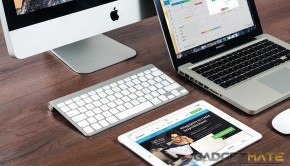 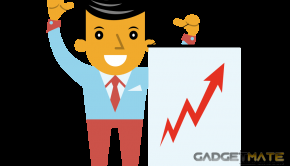